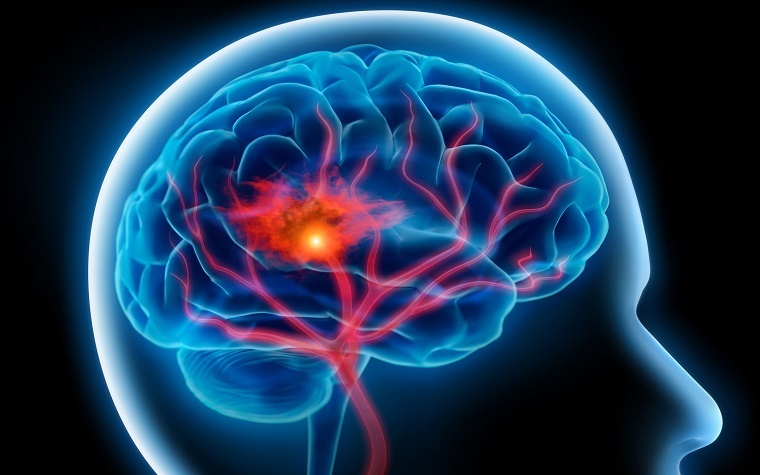 Bilingual patients twice as likely to recover cognitive abilities after stroke, AHA study indicates.
A recent study conducted by researchers from the American Heart Association (AHA) indicated that stroke patients who speak more than one language have twice the chance of getting back their normal cognitive functions as do those who speak only one language.

For the study, the records of more than 600 patient records in the Nizam’s Institute of Medical Sciences (NIMS) registry in India were analyzed. Over half the patients studied spoke more than one language.

“People tend to think of Alzheimer’s as the only cause of dementia, but they need to know that stroke is also an important cause,” Subhash Kaul, senior investigator on the AHA study, said.

Suvarna Alladi, lead author of the study and NIMS neurology professor, said the fact that most of the patients in the study were from the Hyderabad, India — a city in which many languages are spoken regularly — may have had something to do with the results.

“Constantly switching languages is a daily reality for many residents of Hyderabad,” Alladi said. “The cognitive benefit may not be seen in places where the need to function in two or more languages isn’t as extensive.”

More information about the study and strokes is available online at http://newsroom.heart.org.