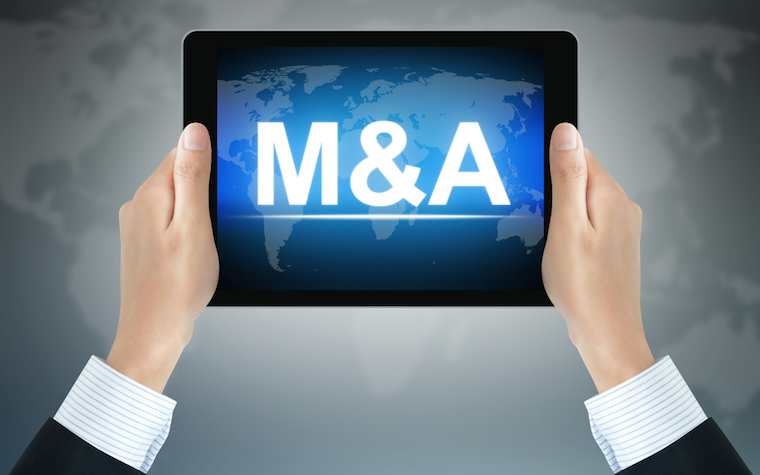 The recent announcements of mergers between Humana by Aetna and Cigna by Anthem have sparked concerns among various groups, including lawmakers, scholars, legislators and health care experts.

Many concerns rest mainly with the effects these mergers would have on consumer premiums.

“Consumers have never benefited from a health insurer merger, so why would they this time?” David Balto, antitrust lawyer for the U.S. Department of Justice, told Patient Daily.

“Unlike other markets, competition in the insurance industry is fragile at best,” Balto said. “High startup costs guarantee that dominant firms remain unchallenged. If mergers reduce competition, as they tend to do, no one can expect market forces to correct competitive harm.”

“These competition problems have been well recognized on both sides of the aisle,” Balto said.

In terms of how current regulations affect the cost of health care, Balto explained that the Affordable Care Act (ACA) aimed to foster competition in markets that were previously lacking in transparency and choice for consumers.

“In this regard, the ACA is quite similar to Republican health care plans, which also hinge on fierce competition in health insurance markets across the nation," Balto said. "That is to say, regardless of one’s opinion of the ACA, these mergers matter.”

If these companies merge, Balto explained, what ACA has been working toward could be disrupted.

“The national goal of health care reform is to improve the quality of access to health care while simultaneously controlling costs," Balto said. "The mergers  would derail the path to progressive reform. If these mergers are allowed to move forward, provider reimbursement will decrease, leading to less effective services, and consumers will face higher premiums and fewer choices.”