Alexander stands by judgment of Obamacare, calling it 'historic mistake' 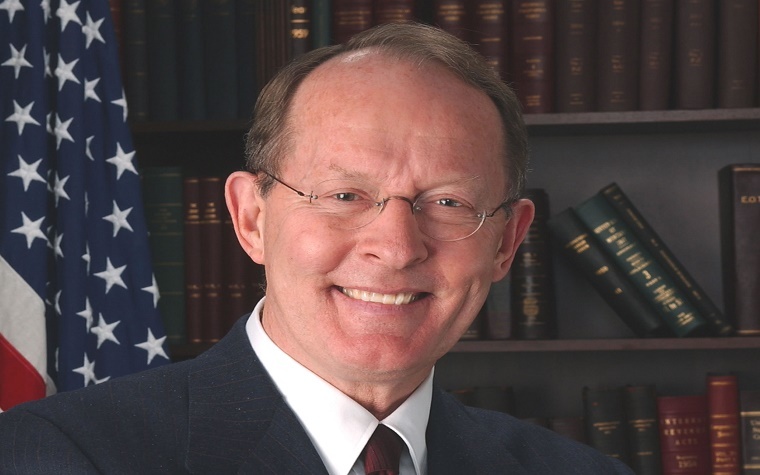 Now, years after the measure was signed into law, Alexander stands by his assessment.

“I warned the president that day about the unfortunate consequences of Obamacare for millions of Americans," Alexander said. "I told the president that Obamacare would send an unfunded Medicaid mandate to states. I said, ‘It will cut Medicare by about half a trillion dollars and spend most of that on new programs ... It means there will be about a half trillion dollars of new taxes in it. It means that for millions of Americans, premiums will go up, because when people pay those new taxes, premiums will go up, and they will also go up because of the government mandates.’"

The measure received no Republican support. Alexander said he told Obama the Republican party wanted to work with him for health care reform, but that they were not given the opportunity.

On Dec. 3, the Senate passed legislation to repeal many of the core facets of the ACA.

“Unfortunately, Republicans were right when we said that Obamacare would force spikes in state Medicaid spending, increase premiums and taxes and hurt jobs,” Alexander said.

Alexander said he and the other Republicans are still willing to cooperate with the president to come up with bipartisan health care reform measures.

“I renew our invitation to the president, and if he doesn’t accept our invitation, I extend it to our next president,” Alexander said. “Forget about party, forget about this side or that side and side with the American people whose premiums went up, who lost plans they liked, whose Medicare has been raided, whose state budgets have been destroyed and whose jobs have been lost. Work with Republicans in Congress to fix the damage Obamacare has done to health care in America. Work with us to replace Obamacare with real reforms that lower costs so more Americans can afford to buy insurance.”