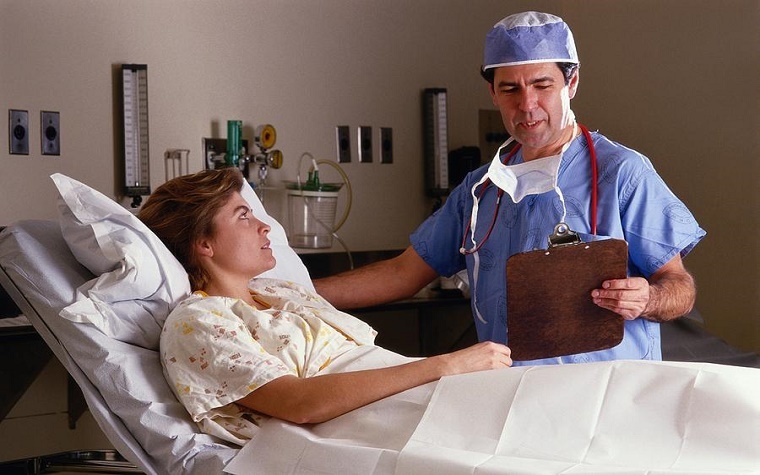 Study finds low percentage of European hospitals routinely testing for HIV.
A new study of 7,000 patients found that, because of the lack of routine HIV testing in some European hospitals, many HIV-positive patients were unaware of their status. The problem was found to be especially prevalent in northern Europe. The patients in the study came into the hospitals to be treated for tuberculosis, hepatitis, cancer or thrush of the esophagus.

Not quite three out of four of each of the patients was offered an HIV test.

The study showed that while patients were admitted to hospitals with conditions that could be indicative of HIV, they weren't always offered a test -- but when they were, almost all patients agreed to have one done.

"Hospitals would be able to diagnose almost twice as many people with HIV if they all adhered to the European guidelines on which people should be offered an HIV test," Jens Lundgren, professor at the Department of Infectious Diseases at Rigshospitalet and Copenhagen University, said. "This is very unfortunate. When we fail to diagnose those living with HIV in time, they suffer more complications, their life expectancy is shortened and there is a greater risk that they may have transmitted the virus to others. This is why it's important to diagnose as many people as possible, early on."

Statistics show that 2.5 million Europeans are presently living with HIV, and that one out of every three people doesn't know it.

The study analyzed 23 hospitals across Europe. HIV testing rates were 99 percent in eastern Europe and 44 percent in northern Europe. The patients tested the least often were those presenting with esophagus thrush and non-Hodgkins lymphoma.

"These diseases are treated on wards that are not used to treating patients with HIV," Lundgren said. "The test rate is higher for patients suffering tuberculosis and hepatitis, as they are often treated on wards that also treat patients with HIV. It appears that health care professionals in northern Europe in particular encounter a barrier in terms of considering the possibility of an HIV infection and subsequent tests."

Another often-tested demographic is pregnant women.

"We find very high test rates for pregnant women, because they are routinely offered a test," Lundgren said. "It's a very important offer that also helps prevent HIV in newborn babies, even though the number of pregnant women with HIV is very low. If we are able to include tests as part of the routine treatment of diseases that indicate a possible HIV-infection, we will be able to discover more patients early on."

University of Copenhagen The Faculty of Health and Medical Sciences