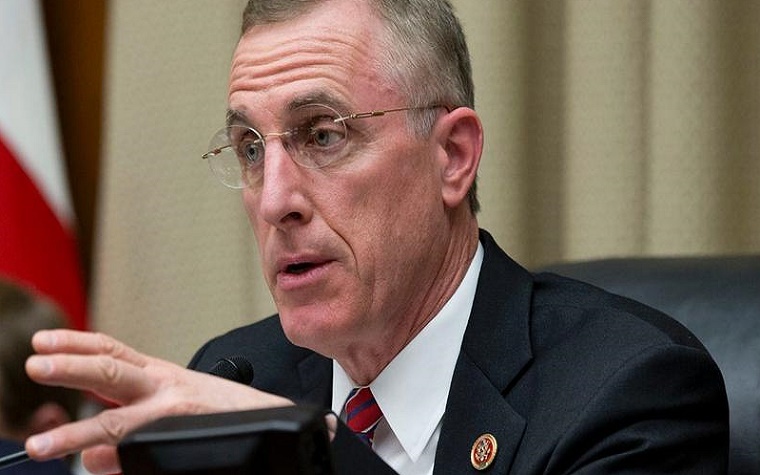 House subcommittee meets to discuss flu preparedness.
The members of the U.S. House Subcommittee on Oversight and Investigations have made flu preparedness a major priority over the last few years. Recently, a hearing, titled “U.S. Public Health Preparedness for Seasonal Influenza: Has the Response Improved?," was convened and chaired by the subcommittee's chair, Rep. Tim Murphy (R-PA).

“The committee’s oversight work has made a difference,” Murphy said. “The department is now treating the seasonal flu as a higher priority."

Murphy noted that more proactive measures are now being taken to combat flu.

"Tools and plans typically reserved for pandemic flu situations are being considered in the fight against the seasonal flu," he said. "An HHS (Health and Human Services) influenza working group has compiled 13 issues and recommendations to improve the influenza vaccine development and manufacturing process. They are working to improve surveillance, utilize technology to speed vaccine production and make more effective vaccines."

Still, Murphy said, there is "much work to be done."

"The issues surrounding the flu vaccine are not new -- we are still largely manufacturing flu vaccines and detecting flu virus changes with technology developed during the 1940s," he said. "At the same time, more and more new influenza viruses are emerging each year. ... Our current system is not as responsive and effective as it should be.”

The most current hearing was a continuation of one that took place in February, during which subcommittee members talked about the negative impact of mismatched vaccines, as a vaccine mismatch last year led to an overall effectiveness of 19 percent. Following that hearing, agency officials began exploring ways to improve the country's public health response.

At the last hearing, topics discussed included the federal health agencies' plans and preparedness, as well as improvements that have been put in place since last flu season.

“The recent mismatch reminds us of the need for a more broadly cross-protective or ‘universal’ influence vaccine that could generate long-lasting protection against several influenza strains over multiple seasons,” Dr. Carole Heilman, director of the National Institutes of Health Division of Microbiology and Infectious Diseases, said.

"Our collective efforts are about keeping Americans healthy during the flu season,” Full Committee Chairman Fred Upton (R-MI) said. “From babies who are six months old to the elderly, and everyone in between, folks in Michigan and across the country should have the peace of mind and faith that their flu shot will keep them healthy. Our bipartisan work continues.”