Study shows increase in drinking for women, decrease for men 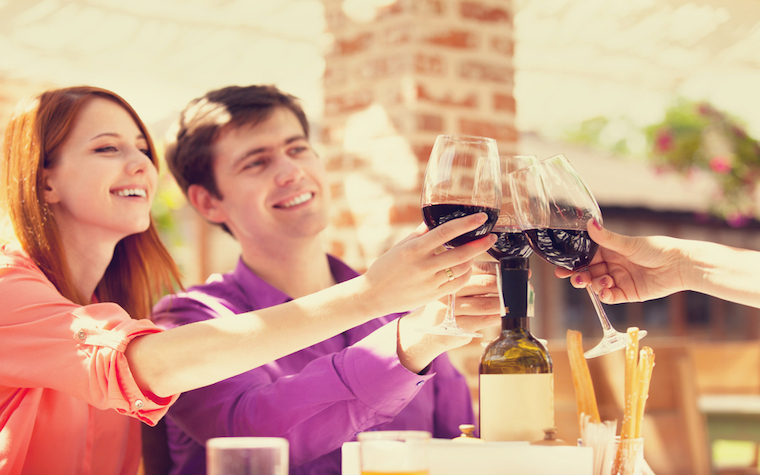 Study shows increase in drinking for women, decrease for men.
Historically, studies have shown than men drink more alcohol than women, but a study recently conducted by researchers from the National Institute on Alcohol Abuse and Alcoholism (NIAAA), an arm of the National Institutes of Health (NIH), showed changing trends in alcohol consumption.

“We found that over that period of time, differences in measures such as current drinking, number of drinking days per month, reaching criteria for an alcohol use disorder and driving under the influence of alcohol in the past year, all narrowed for females and males,” Dr. Aaron White, NIAAA’s senior scientific advisor to the director and the leader of the study, said. “Males still consume more alcohol, but the differences between men and women are diminishing.”

For sources, the study used annual national surveys completed by other agencies between 2002 and 2012.

"This study confirms what other recent reports have suggested about changing patterns of alcohol use by men and women in the U.S.,” NIAAA Director Dr. George Koob said.

This is of particular note as women are more prone to many health conditions that can result from alcohol use, such as inflammation of the liver, heart disease and cancer.

Over the 10-year period analyzed, the percentage of people who drank alcohol in the past 30 days jumped from 44.9 percent to 48.3 percent for women; for men, it fell from 57.4 percent to 56.1 percent.

Also studied was binge-drinking by 18 to 25-year-old persons who were both attending and not attending college. While the rates for college students stayed steady, the rate for non-college students increased sharply for females and decreased for males.

The researchers could not find any reasons for the pattern changes when studying trends in employment, marital status, pregnancy and other life events. White suggested further studies should be conducted.

Full findings from the study and more information about the NIAAA's other alcohol research projects can be accessed at www.niaaa.nih.gov.