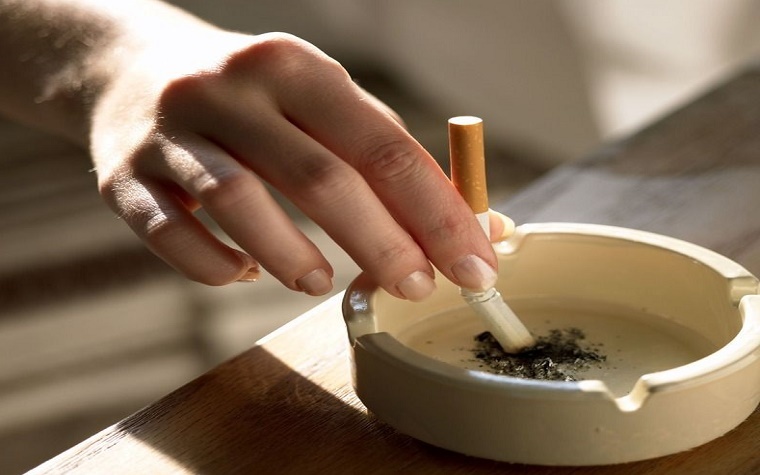 Report: U.S. smoking rates on the decline.
According to a recent study that was published in the Morbidity and Mortality Weekly Report (MMWR), the rate of adult smokers in the United States decreased one full percentage point from 2013 to 2014. The report used data from the 2014 National Health Interview Survey (NHIS) in order to draw its conclusions.

“The steady progress we have made to reduce the overall number of American smokers shows the public health community’s efforts are indeed working," American Heart Association CEO Nancy Brown said. "The significant headway made from 2013 to 2014 is reason for applause, and we are gratified to see such a decline in the smoking rate in just one year."

A recent study by the U.S. Centers for Disease Control (CDC) indicated that the smoking rates were twice as high for uninsured adults or those who had coverage through Medicaid rather than private health insurance or Medicare.

"This CDC study highlights that at-risk populations, like those who are on Medicaid or are uninsured, multiracial groups and impoverished Americans are not being reached as effectively," Brown said. "We must break through to all Americans if we are to end our nation’s tobacco epidemic. This study reiterates that even though tobacco is an equal-opportunity killer, our success in convincing these vulnerable populations to kick their habits has been decidedly uneven."

Brown said the AHA agreed with CDC officials that stronger smoke-free laws were needed, as well as increased taxes on tobacco products and fully funded tobacco prevention and cessation programs.

"States also should ensure their Medicaid programs cover comprehensive tobacco cessation services for all recipients," Brown said. "The American Heart Association continues to work hard at the state and local levels to advocate for these policies."

"For the first three months of 2015, the percentage of adults aged 18 and over who were current cigarette smokers was 15.2 percent," she said. "While (the most recent) report shows promising evidence that the tobacco control movement is working, we need to turn our attention to these other populations to ensure their rates begin to reflect this same progress moving forward."