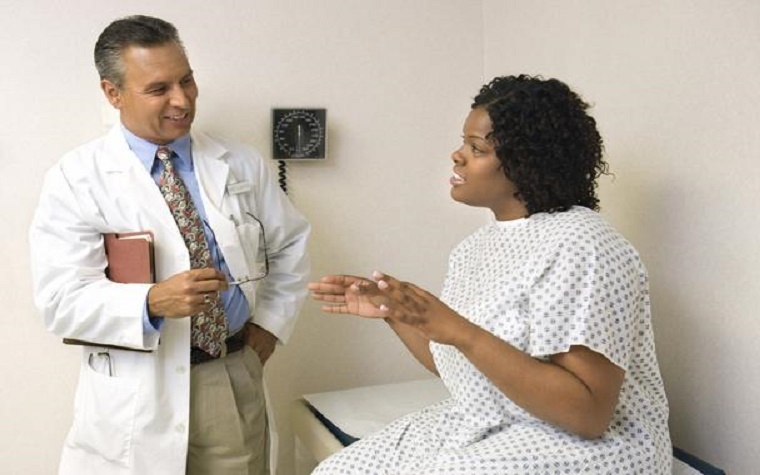 Consumers' Choice Health Insurance Co. in South Carolina folded last month, becoming the twelfth health co-op out of 23 across the U.S. to shutdown after being informed that the federal government will only fund 12.6 percent of their risk corridor claims.

“The co-op shutdown in South Carolina creates a lot of disruption for people who now have to look for other health insurance plans,” Joel White, executive director of the Council for Affordable Health Coverage, said in a recent interview with Patient Daily. “Other insurance agencies are stepping in to help enroll those who would otherwise be without insurance once the co-op closes,” but it will be an inconvenient scramble.

White explained that the largest geographic areas affected by the closing co-op are those in rural parts of the state, which makes it harder to reach residents to assist with re-enrollment. The demographic affected the most are lower-income families, because they have fewer financial resources to pay premiums, which creates more limited health care options.

“Managing family re-enrollment is the most challenging because it is inherently more difficult to enroll many than just one,” White said. “The closing of the co-op is disruptive to everyone, but families are the most affected.”

The co-op announced it would be closing in December. In the meantime, open enrollment started Nov. 1 and the state welcomes customers who want to transition to new health insurance plans in 2016.

“Like other states in the same situation, South Carolina is finding the best ways possible to help those affected by the co-op closing," White said.