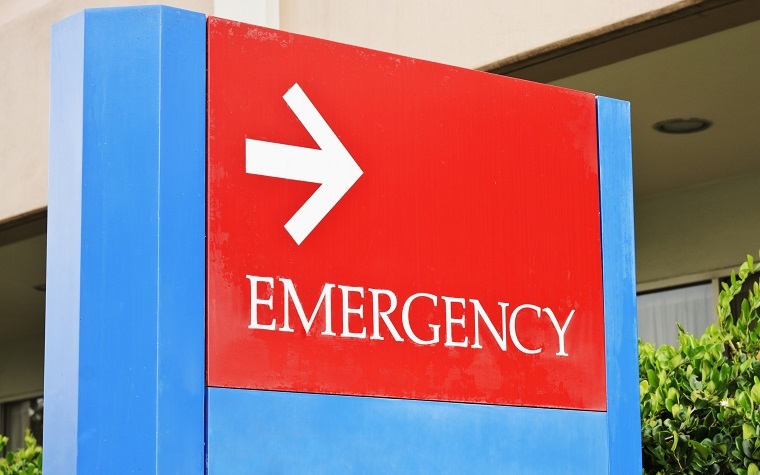 The cost-cutting practices of health insurance companies are affecting emergency patients and medical providers, a recent poll from the American College of Emergency Physicians (ACEP) said.

What’s most alarming, ACEP President Jay Kaplan told Patient Daily, “is that people are in fact delaying care because they are worried about the costs.

“This is a scary environment for patients,” Kaplan, a practicing ER physician, said.

Specifically, ACEP conducted its poll in September with more than 1,400 member physicians in order to understand the impact the Affordable Care Act (ACA) has on the ability of insured patients to pay out-of-pocket and/or out-of-network costs.

According to the poll, 7 in 10 emergency physicians who responded said that they’re seeing patients with health insurance who have delayed seeking medical care because of high out-of-pocket expenses, high deductibles or high coinsurance.

At the same time, 73 percent of polled doctors reported seeing increased numbers of Medicaid patients who also have delayed medical care because health plans are failing to provide adequate numbers of primary care physicians, or what’s known as narrow networks.

The narrow network trend is growing among health plans that want to hold down costs and discourage patients from seeking medical care, the ACEP said. About 67 percent of the polled doctors reported that primary care physicians are sending patients to emergency departments to receive medical tests or procedures when health insurance companies refuse to cover them in an office setting.

When it comes to out-of-pocket costs, insurance companies are shifting costs onto patients and medical providers as they try to improve their bottom lines.

For instance, if a person goes to the ER and receives emergency care, then gets the bill and thinks that the out-of-pocket costs cover the required portion for the physician and the care received, the patient is going to be shocked by what Kaplan called “surprise billing.”

“It’s really the cost of their deductible,” Kaplan said.

In fact, “the average American has less than $750 in reserve funds,” Kaplan told Patient Daily, pointing out that in 2014, the average deductible for an individual was $1,219, a 7 percent increase over the previous year.

Many of the low-cost plans have high deductibles, Kaplan told Patient Daily, and “insurance companies haven’t educated consumers about this fact.”

Kaplan said he wants to see fair coverage by insurance plans, proper payments to doctors and -- above all -- proper care for patients.

“I don’t want patients thinking a medical emergency is nothing and put off care because they’re concerned about the cost,” Kaplan said. “Insurance companies have created a heads-I-win, tails-you-lose situation.”