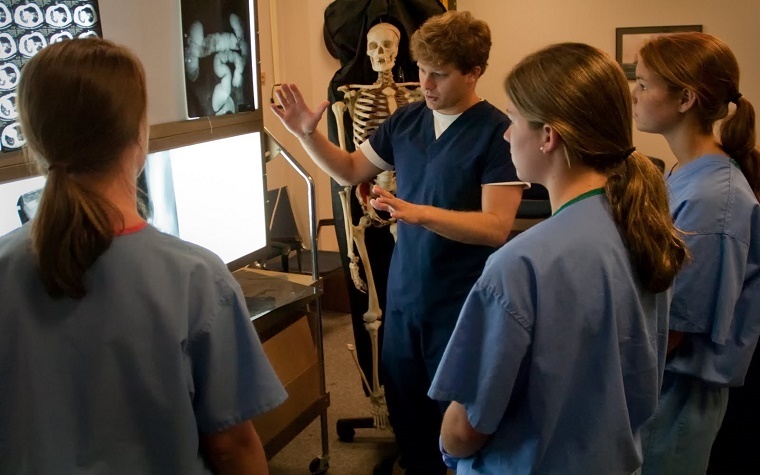 About 1 in 5 physician's office visits in the U.S. annually are to family physicians - which translates to about 214 million visits per year. That is 48 percent higher than the next most-visited specialty.

The study, titled “Entry of U.S. Medical School Graduates Into Family Medicine Residencies: 2014–2015,” revealed that of the 3,595 medical students who entered residency training for family medicine, less than half went on to graduate from medical school in the United States.

Additionally, the study found that 62 percent of schools that offer MD degrees were publicly funded, and that twice the number of family medicine graduates came from these schools as from private colleges and universities. The 11 medical schools that didn't offer family medicine still saw 26 students move into the field.

Of all the nation's public and private medical schools, 21 of them produced 20 or more graduates who chose to go into family medicine.

A higher percentage of family medicine students originated at doctor of osteopathy schools.

“The unique position of the U.S. medical schools as the gateway to the physician workforce, and considerable public financing, demands that schools be held accountable to the needs of the population,” Dr. Stanley Kozakowski, the author of the study, wrote. “Creating a primary care workforce to address those needs must be an important part of their compact with society. This annual report highlights the failure of the US MD-granting schools to deliver on a key measure of social responsibility that is to deliver a primary care workforce that meets the needs of the population.”