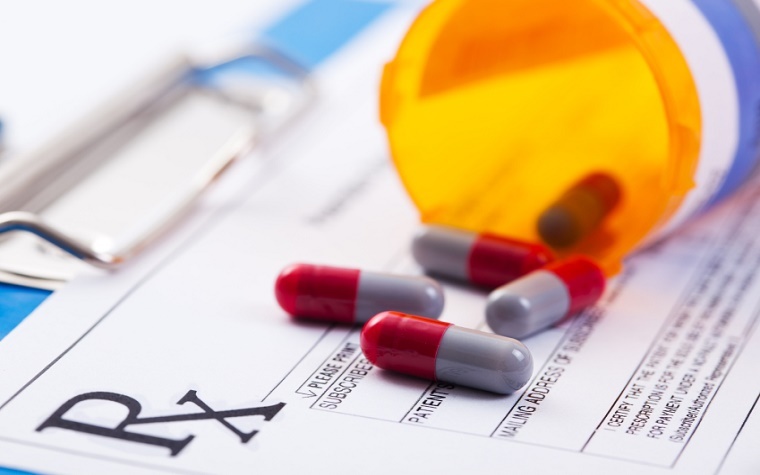 As Florida residents prepare to enroll in 2016 health care plans through the federal health insurance marketplace starting on Sunday, they'll have one less option to choose from as Cigna recently pulled out of the Florida exchange.

Effective in January, Cigna will no longer offer individual and family health insurance in Florida due to what it claims are unfair and abusive health care practices by the federal health insurance marketplace. The marketplace is a major component to the Affordable Care Act, which is also known as Obamacare.

In announcing the company's decision to pull out of the Florida Exchange earlier this month, Mondy cited "an exponential increase in fraudulent and abusive care delivery practices in 2015 in Florida."

"The problem is particularly concentrated with out-of-network substance abuse clinics and labs," he said.

Rehab centers in Florida have reportedly charged more than $1,500 for a urine test. In most clinics, patients are tested seven days a week. One patient was reportedly charged $304,318 for nine months of treatment at an addiction clinic in Palm Beach County.

Cigna plans to resume offering individual and family health insurance to Florida residents in 2017, and will continue offering all other insurance plans in the meantime.