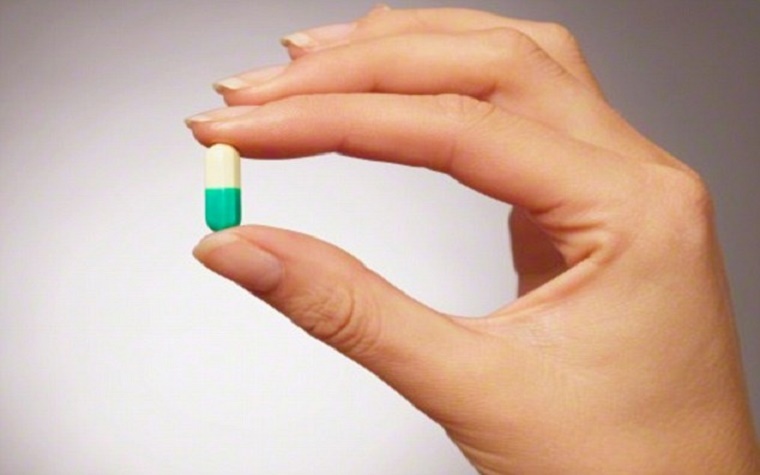 A study called ORATORIO was conducted on test subjects living with PPMS. For those patients, ocrelizumab significantly reduced the progression of clinical disability sustained for at least 12 weeks (the primary endpoint) and 24 weeks (a secondary endpoint) compared with placebo.

“The results of these three pivotal trials have the potential to transform the treatment of MS,” Dr. Sandra Horning, chief medical officer and head of global product development, said. “Ocrelizumab is the first investigational medicine to significantly reduce disability progression in people with relapsing MS and people with primary progressive MS – a form of MS with no approved treatments. We are eager to work with regulatory authorities to bring this investigational medicine to the MS community as soon as possible.”

Dr. Xavier Montalban, chairman of the Scientific Steering Committee of the ORATORIO study and professor of neurology and neuroimmunology at Vall d’Hebron University Hospital and Research Institute in Barcelona, Spain, called the tests an important milestone for the MS community.

“For decades, trial after trial has failed to show the benefit of any medicine for people with primary progressive MS," Montalban said. "Now, for the first time, we have a positive Phase III study result for people with this debilitating form of the disease.”

Genentech plans to pursue marketing authorization for ocrelizumab in relapsing MS and in PPMS.